Sean John is a privately held fashion lifestyle company created by music mogul Sean Combs. The line made its fashion debut with a men’s sportswear collection for the spring 1998 season. For five consecutive years, from 2000 to 2005, Sean John was nominated for its excellence in design. In 2004, Sean John was awarded the CFDA Men’s Designer of the Year award. He has since sold the brand, but we are still giving him love. 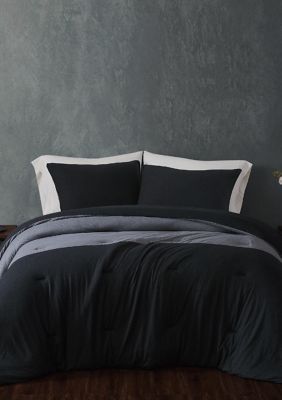 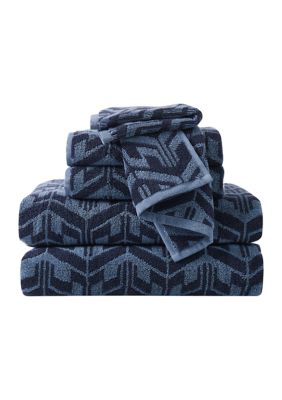 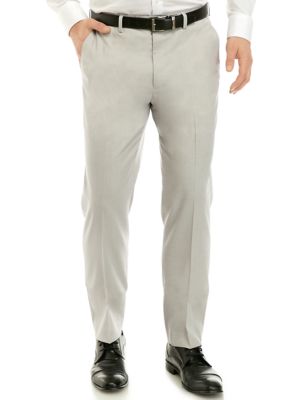 You found something you love. Sign in now to track all your favorites

Not a member? Register here.